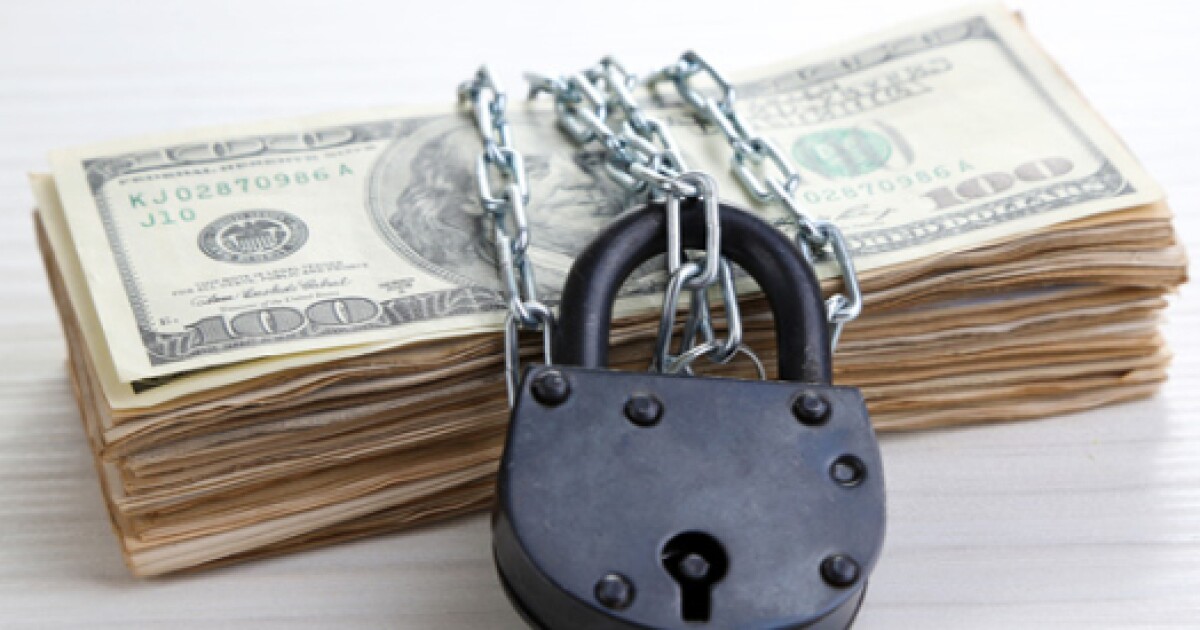 The art of estate planning is affected by a number of variables that change over time. The currently low-interest-rate environment and the imminent return of a lower estate tax exemption are among the factors shaping estate planning today.

A sale to an intentionally defective grantor trust is one vehicle which works well to transfer wealth in the current low-interest-rate economy, according to Jere Doyle, senior vice president at BNY Mellon Wealth Management. The effect of an IDGT is to freeze assets for estate tax purposes but not for income tax purposes.

“This would be most valuable for a person that owns a business that they think will appreciate substantially,” he said. “For example, we had a client some years ago with a business in its infancy. The client retained a power that caused him to be taxed on income from the trust, and he took back a promissory note.”

“So now the stock is in an irrevocable trust and the kids are the beneficiaries of the trust,” Doyle explained. “What will happen is the stock in the trust will appreciate. If it goes to $3 million, that amount — including the $2 million of appreciation — is out of the owner’s estate. There’s a disconnect between the income tax rules and the estate tax rules. The power he maintains causes the income tax to be taxed back to him but that retained power does not cause estate tax inclusion. If he dies, the amount included in his estate is the promissory note of $900,000. In effect he has frozen the value of the interest that’s included in his estate to the $900,000 promissory note.”

What about the income tax effects of selling stock to the trust? “There are none,” Doyle said. “Revenue Ruling 1985-13 treats the grantor trust as the alter ego of the grantor — there’s no taxable transaction because he’s dealing with himself.”

A typical power retained in an IDGT is the swap power, Doyle observed. “That’s the ability of the grantor to go into the trust and pull out assets, and substitute assets he owns on the outside that are of the same value. That causes income of the trust to be taxed back to the grantor. That’s one of the things that people are using now because the interest rate is so low. You’re lending money to the trust at a low interest rate. The grantor has no interest income to report, there’s no tax on the sale, and when interest income comes back there’s no income tax on that.”

This is particularly favorable for people who own a business to get appreciation out of their estate, Doyle noted. “For this to work, the value of the assets that go into the trust have to appreciate,” he said. “He gets appreciation out of his estate and freezes the value at the face value of the promissory note. If he dies, he owns the promissory note so that’s what’s in the estate. The stock is worth $3 million but he doesn’t own it anymore — he sold it to a trust.”

The regular GRAT, or grantor retained annuity trust, might be a better choice for someone with publicly traded stock that they anticipate will appreciate, Doyle suggested.

“A payment goes out every year to the grantor for the life of the GRAT, with the remainder to the children,” he said. “The portion to the children will be subject to gift tax, so the key is to set up the GRAT with a high enough payout that the actuarial value to the children is as close to zero as possible.”

Another popular vehicle in estate planning is currently the spousal lifetime access trust, or SLAT. “These allow the making of sizable gifts to use up part of the gift tax exemption,” Doyle said. “The gift tax exemption is $11.58 million per individual for 2020, but it goes back to $5 million in 2026, so it’s a ‘use it or lose it’ situation. And if the Democrats sweep the elections in November, they would like to put the exemption back to as low as $3.5 million.”

“In a SLAT, the gift is made to an irrevocable trust in which the spouse is a discretionary beneficiary of the trust, along with the children,” Doyle noted. “The trustee is independent, and can make discretionary distributions to the spouse, as long as the spouse is alive and not divorced. You have indirect control because the money is in the same pot as the spouse’s, as long as she is alive and still likes you. And if I do that for my wife, she can do the same for me — there can be two SLATs.”

The catch is that the two trusts cannot be identical, or the IRS will “uncross” them and deem the two trusts to be one under the reciprocal trust doctrine, formulated by the Supreme Court in 1969 in Estate of Grace. “There have to be material differences in the two trusts,” Doyle said. “They can be set up at different times, have a power of appointment in one but not the other, or have a difference in beneficiaries.”

This website uses cookies to improve your experience while you navigate through the website. Out of these cookies, the cookies that are categorized as necessary are stored on your browser as they are essential for the working of basic functionalities of the website. We also use third-party cookies that help us analyze and understand how you use this website. These cookies will be stored in your browser only with your consent. You also have the option to opt-out of these cookies. But opting out of some of these cookies may have an effect on your browsing experience.
Necessary Always Enabled
Necessary cookies are absolutely essential for the website to function properly. This category only includes cookies that ensures basic functionalities and security features of the website. These cookies do not store any personal information.
Non-necessary
Any cookies that may not be particularly necessary for the website to function and is used specifically to collect user personal data via analytics, ads, other embedded contents are termed as non-necessary cookies. It is mandatory to procure user consent prior to running these cookies on your website.
SAVE & ACCEPT